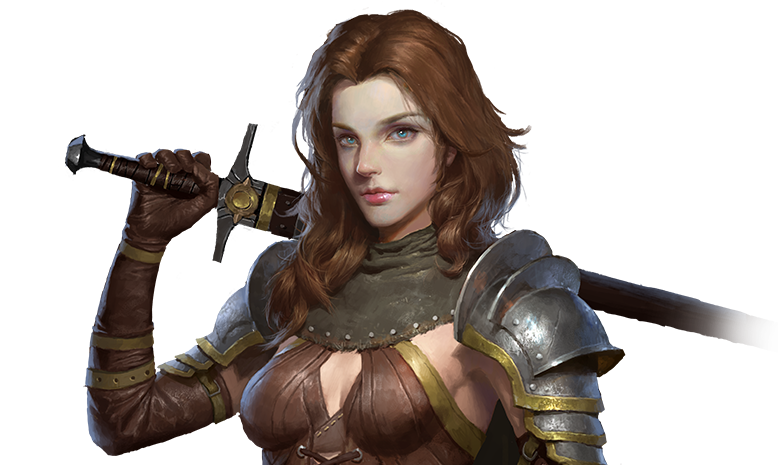 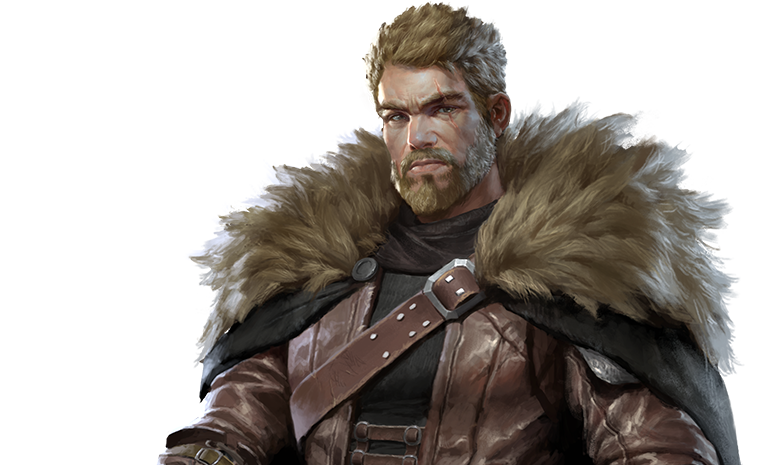 A Rise of the Kings story featuring Victor [En lire plus]